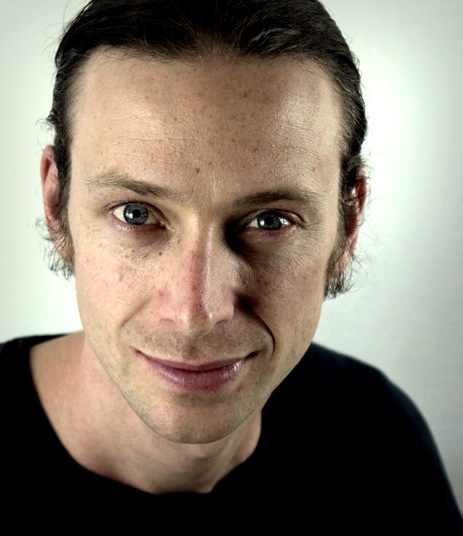 Seb Fowler is an animator and storyboarder based in Melbourne. He was a founding member of the Voice Box TV series, an educational programme shot in Mongolia. Returning to Australia to pursue his passion, he completed a Masters in Animation and Interactive Media at the RMIT University. Since then his ability to visualize a story has gained him numerous storyboard and animation commissions. He has worked on everything from music videos to animated series, alongside regular contributions to Australian and American animation festivals.

Specialising in a hand drawn aesthetic, Seb’s animations showcase an eclectic combination of strong characters, bold colours, humour and quirk. His inspiration stems from graphic novels, film and street art, with his dream clients being fresh and progressive in their approach. 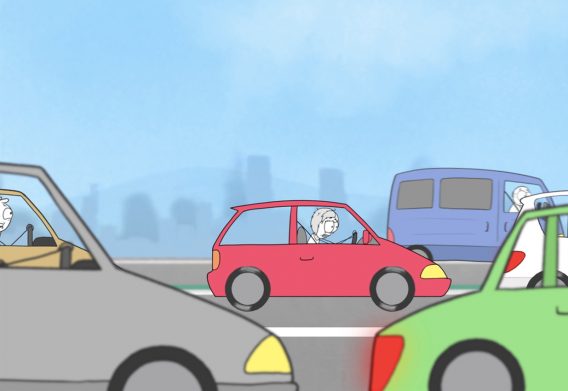 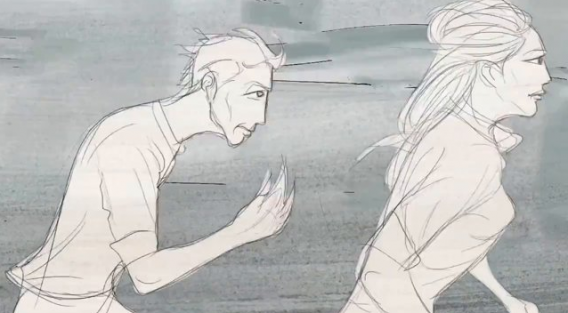 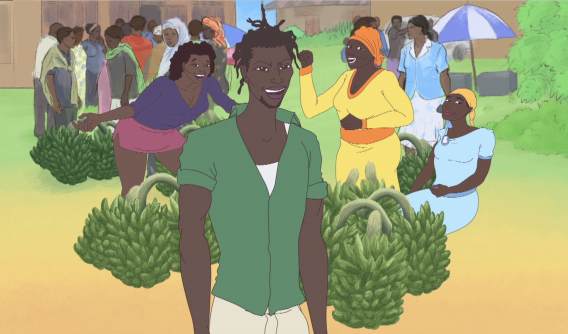 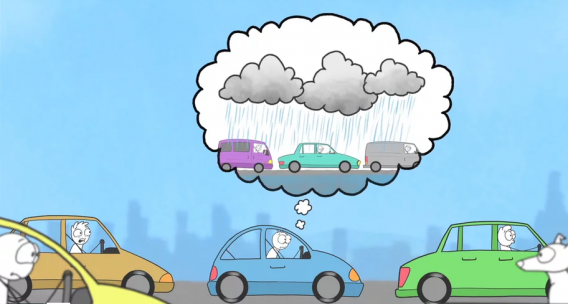 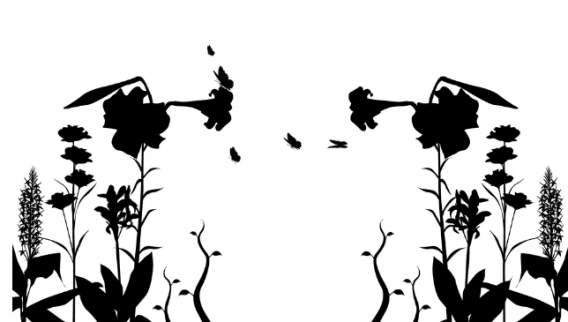 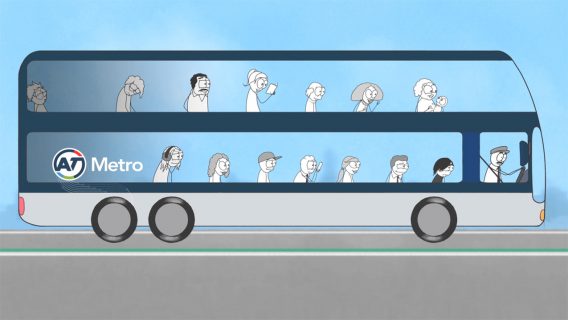