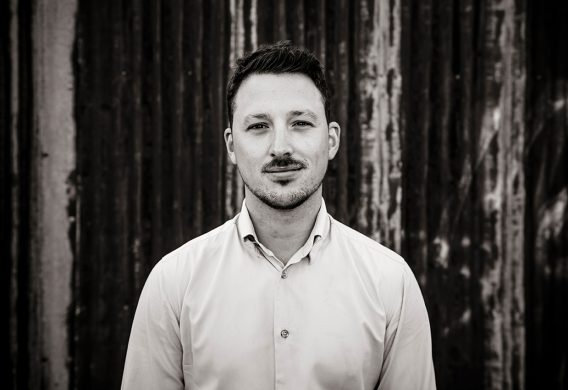 Will grew up in Bristol UK and immigrated to Melbourne shortly after gaining an honours degree in Graphic Design. He spent his first few years as a design teacher in a high school, later becoming a full-time illustrator and animator. His work is graphic and design-driven by default with a sprinkle of humour and whimsy. It’s the storytelling aspect of animation that he finds most appealing while transforming his client’s ideas into reality.

Will is a driven and talented animator who’s passionate about engaging audiences with fresh, colourful work that’s full of character. His craftsmanship and conceptual approach is quickly earning him respect amongst clients such as Red Cross, Oreo, University of Melbourne, Solar Victoria and Victoria State Government. 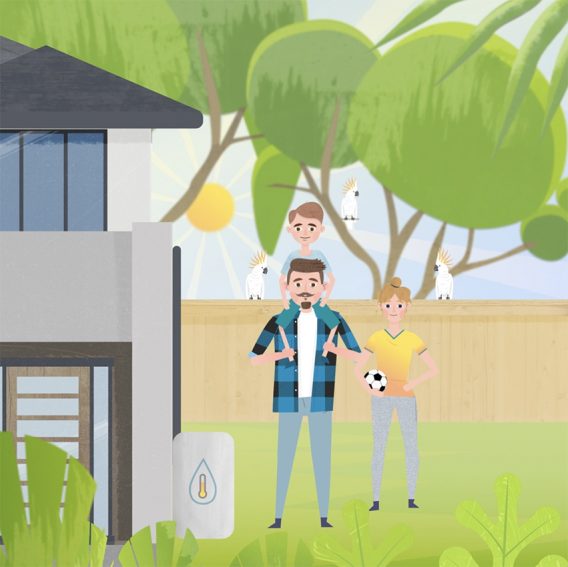 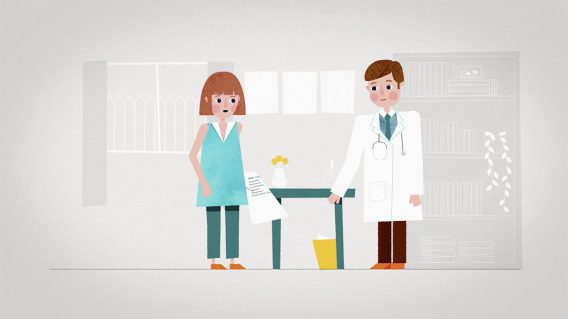 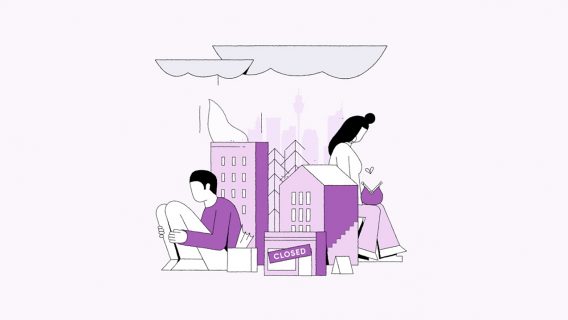 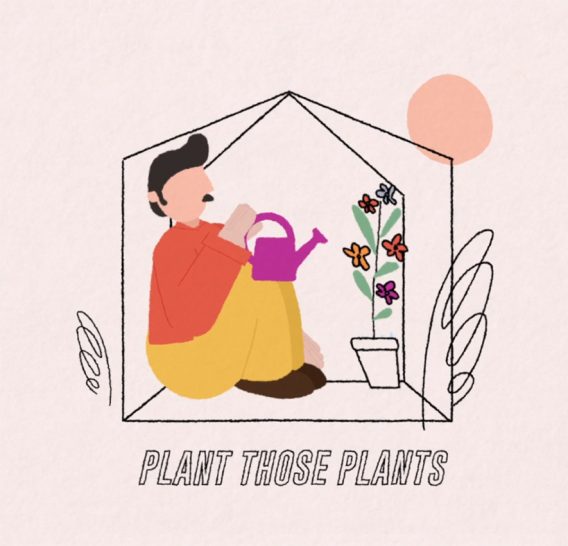 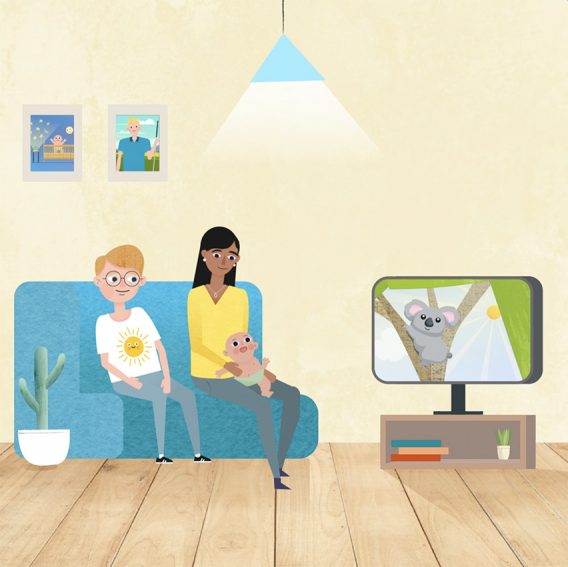