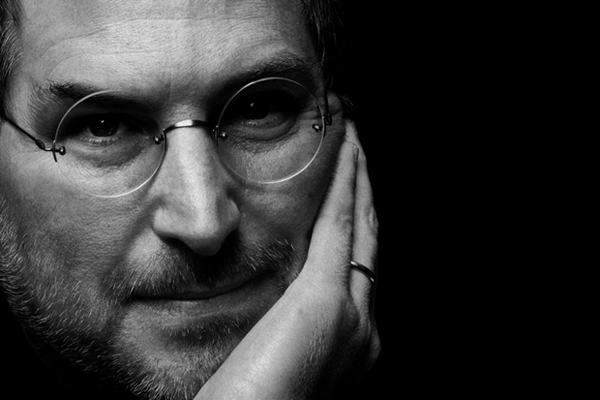 After hearing the news that Steve Jobs passed away, we’ve been reminiscing times we spent playing on the first model 128K Macintoshes, while simultaneously typing from our MacBook Pro’s with our iPhones ringing in the background. He was an innovator, a game changer and a true visionary. What is marvelous is that he created the platform for a technology which keeps creativity in mind and in momentum. We can thank Jobs for equipping artists, designers, retouchers, film makers and creatives with cutting edge tools that allow and inspire us to create.

If you haven’t seen his brilliant speech below, it could be the most inspiring coffee break you’ll ever have.

For further reading, an illustrated comic book biography “Steve Jobs, Founder of Apple” is available for download on Kindle. The official Steve Jobs biography, written by a former managing editor of Time magazine, is available for pre order and due for release on 24th October. Sony Pictures have also bought the film rights to ‘Steve Jobs’ the movie (also responsible for The Social Network). With the results he’s turned up – and not just with Apple but Pixar and NeXT – we’ll take all the insight from this man we can get.

“Your time is limited, so don’t waste it living someone else’s life. Don’t be trapped by dogma – which is living with the results of other people’s thinking. Don’t let the noise of others’ opinions drown out your own inner voice. And most important, have the courage to follow your heart and intuition. They somehow already know what you truly want to become. Everything else is secondary.”