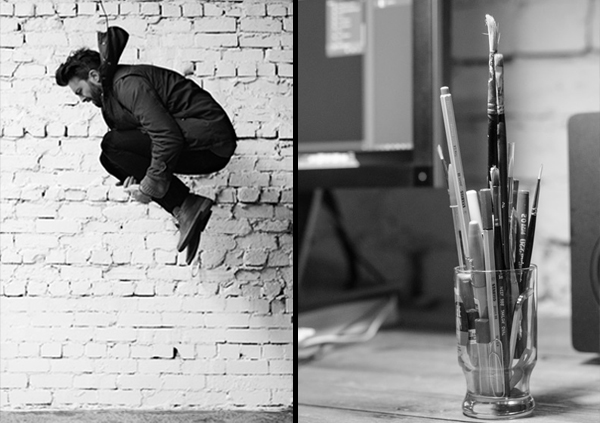 Earlier in the year we caught up with Lindsay Horner, our new authority on everything infographic. Lindsay’s a kiwi-turned-Melbournite working out of a generous industrial studio off Brunswick Street where he embellishes, perfects and creates fine-tuned graphic animations to his heart’s content. His work is eclectic to say the least, spanning everything from 3D intros and outros to paper and clay stopmotion. With recent commissions being a 2D motion infographic for Fuji Xerox via The Hallway Melbourne and another for Auckland Airport and the good folk at Consortium, Lindsay is one versatile virtuoso you’ll wish to have the pleasure of working with. 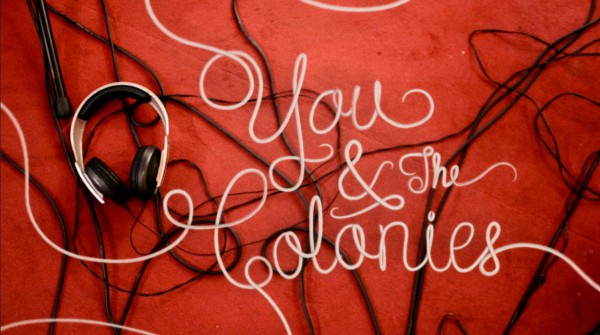 IR: A little belated, but welcome to the IR fold! Tell us a bit about yourself.

Lindsay Horner: Thanks! Stoked to be here. I’m originally from the deep south of NZ but live in Melbourne these days. Most of my time is spent designing motion graphics and generally trying to make interesting looking things.


IR: Speaking of motion graphics, we’ve noticed infographics seem to be on trend in the commercial arena lately.  What draws you to them?

LH: Indeed, they are everywhere these days. I did a masters in science communication a few years ago and that got me really into them  – you can communicate a ton of info really quickly with infographics and it doesn’t have to be boring, which is nice. I guess they’re suited to everything from TVC’s to annual reports. Lately even as a new take on internal corporate presentations as opposed to the standard power point, probably as they’re more engaging. 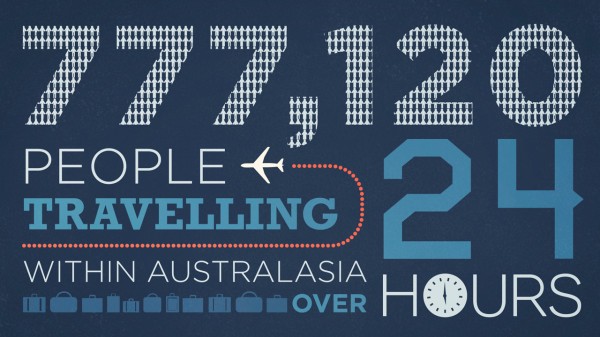 IR: Tell us a bit about your working process.

LH: My process is pretty standard. I try and spend a good couple of hours thinking about a subject and reading up on it before I even pick up a pencil and paper. Often the coolest details and most interesting angles come from a bit of research (hello wikipedia). From there it’s storyboards, sketches and styleframes… and then into whatever bit of software is going to get me where I want to go.

LH: Any client who can see the value in doing something a little bit different is enjoyable. I feel like I’ve been pretty lucky in working with some cool people who have given me a lot of free reign lately, and so have got to make some interesting stuff.

IR: Do you get involved in personal projects?

Definitely, they are always a nice change. It can be hard though, as there are often no restrictions and deadlines etc – so it’s easy to get bogged down. Sometimes when you’ve got the freedom to do anything it makes it that much tougher! I’m currently working on a couple of rather long term voluntary bit for the Asylum Seekers Resource Centre who do very practical work to help refugees in Melbourne so trying to juggle that with commissions, but seems to be working.

IR: What are your inspirers? Stumbled across any good websites?

LH: I guess everything I’ve ever seen in some way or another! But generally my friends are a huge inspiration to me; painter Mark Alsweiler, photographer Jeremy Blincoe and Cam O’Connell just to mention a few.

I also rather like this: Mausoleumii Internet Archaeology mainly because of how unapologetically strange it is. Plus the animation is the best 80’s-derivative/lo-fi stuff I’ve ever seen. And Sean Pecknold’s video for Fleet Foxes is nothing short of incredible (I think most of the internet has seen that by now?). 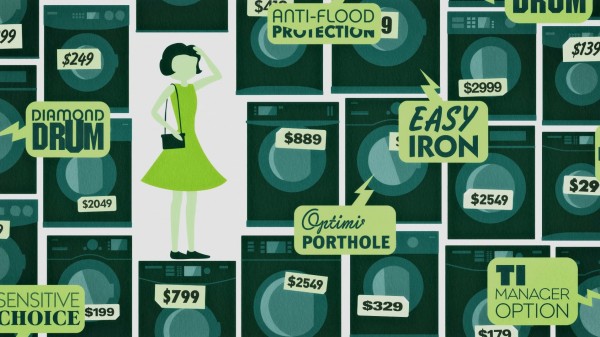 IR: Aim for the next few years?

LH: Do some more stop-motion, make some music videos, make things I like, make some clients happy! Also, move back to NZ and get a bit of land, ideally with an orchard…

LH: I’m kind of terrible at recalling things like this on demand, but I’ll go for: A longneck in the Edinburgh Gardens on a summer evening. Any of the beaches up or down the coast – amazing. Getting to cruise around the flatness of Melbourne on a bicycle is just generally excellent. A chickpea bake from Mitte in North Fitzroy (rather an obscure one, but dang they are good). And some sunshine and a good book in the backyard with Steph and Sabby (one of whom is my lovely girlfriend, the other is a cat…).

IR: If we can’t reach you at the office you’re…

LH: Exploring the hinterlands of Melbourne by bike or generally tinkering with Arduinos and various pieces of electronics. The Ardruinos are kind of hard to explain without using some embarrassingly technical terms… but basically like a tiny computer that you can plug a ton of different things (motors, cameras etc) into – so you can make animations that are interactive or generated by the world around them. Pretty geeky stuff but someday they will get used a lot for advertising, or they already sort of are.