Ben Stenbeck back with flying calculators 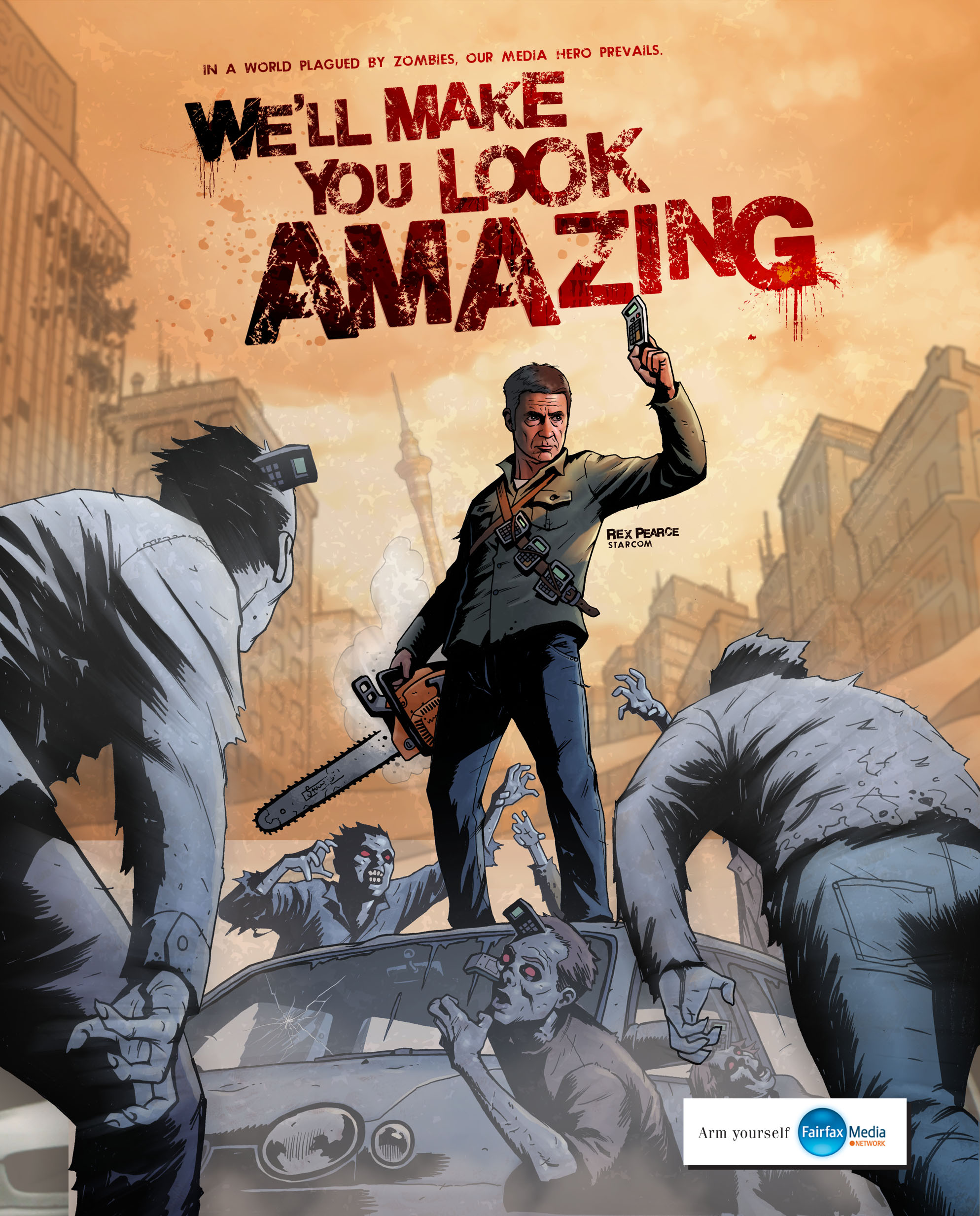 Comic artist Ben Stenbeck was with IR when we first started 5 years ago. Such was his success that he took two years off to work full time for some of the world’s best comic book publishers in the USA; Marvel, Dark Horse Comics. Having returned from that stint he’s back on board for commercial work, starting with this latest commission for Y&R and FairFax. 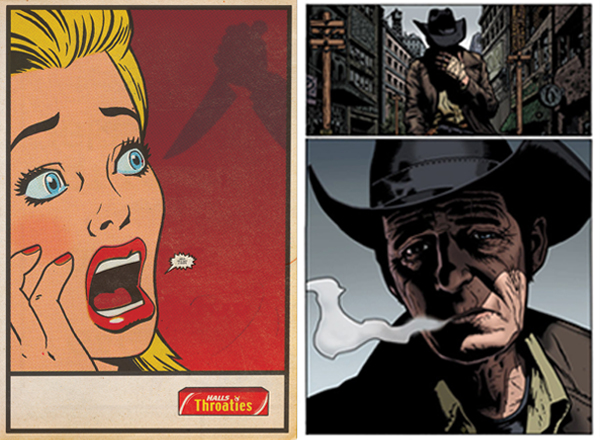 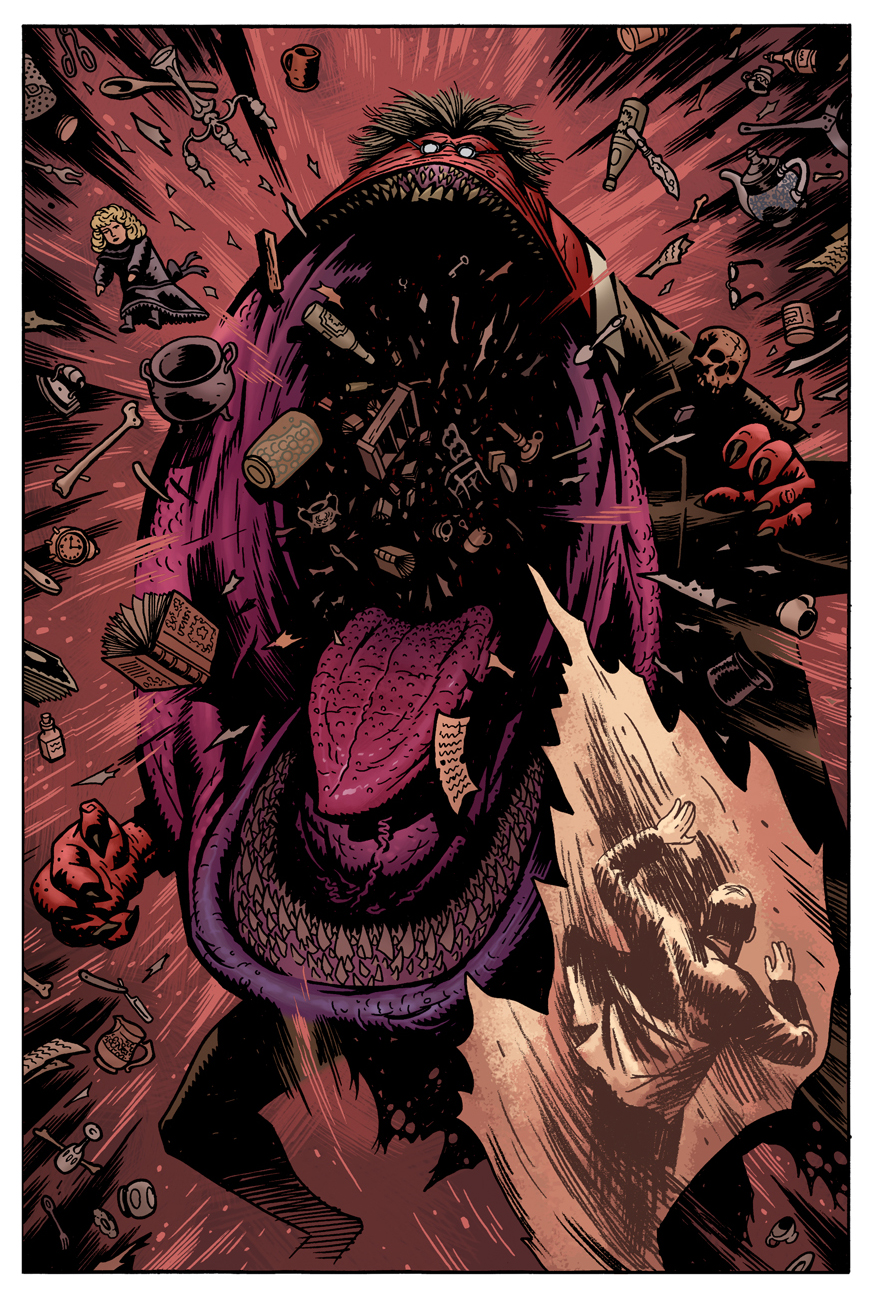 And for the cult film avid’s you may have come across Zombie Movie, a short film about 3 guys in a car during a zombie outbreak which Ben directed years ago. Spot him in the back seat. We naturally had a slew of questions we were dying to ask him, but needless to say for a world-class in his field Ben’s up to his eyeballs in visual narrative, so insider secrets will have to wait. KA-POW!