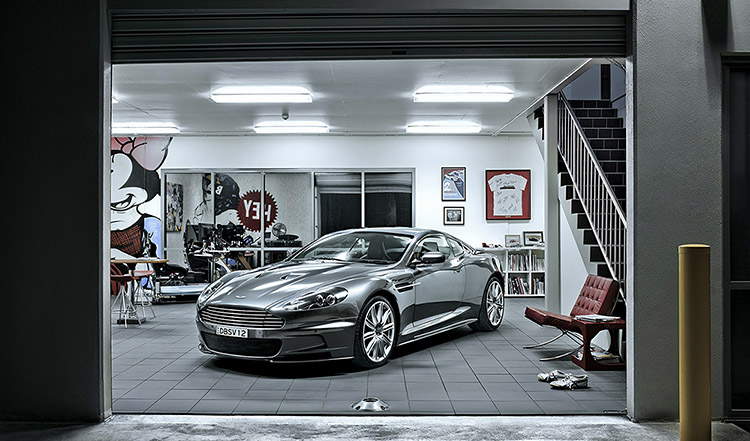 Born in Zurich, Switzerland, Australian-based Urs Buhlman has always had a passion for imagery, influenced initially by his father who was a graphic designer. Over the past 20 years his complete immersion into the art of visual communication has seen him become one of the worlds most highly regarded automotive and CGI environment photographers.

Incredibly proficient, experienced and ambitious, it is with much excitement that we welcome Urs to the IR team with exclusive representation for Australasia. He’ll be speaking at this years ImageNation conference hosted by AIPA and with a kiwi producer wife, he’s looking forward to spending more time shooting in New Zealand.

Urs moved to Sydney as a child, where he developed an unexpected passion for marine life, which lead him to work as a professional fisherman. Naturally, the family legacy for design surfaced and he picked up the camera with a strong love for land and seascapes. He has since been shooting professionally for 22 years, producing masterly images that are technically sharp, beautiful and grounded. A 4 x winner of the Canon AIPP Australian Advertising Photographer of the Year, Urs’ atmospheric style has seen him shoot for Australasian and international clients such as Lexus, Mercedes, Volkswagen, Subaru, Nissan, Toyota and Mack Trucks. 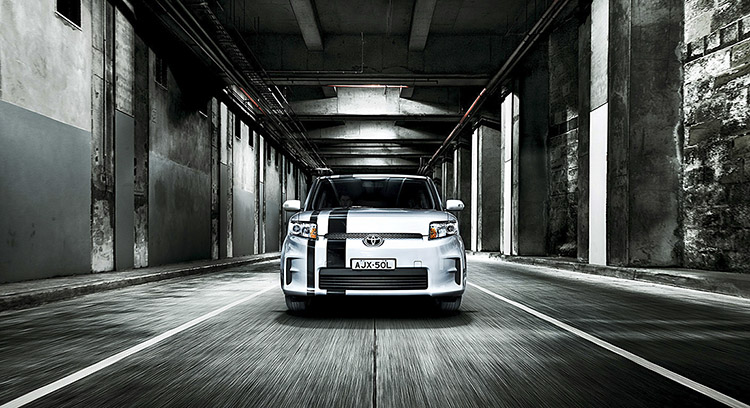 His focus over the past two years has been shooting CGI environments for 3D automotive use in the US, European and Asian markets. As a result he’s cultivated a tremendous stock library and a loyal, global following for commissioning backplate shoots.

With expert knowledge of locations, Urs shoots with definitive style and ease, being in his element on large scale shoots and high pressure situations. His retouching, 3D rendering and threaded combination of old school/new school nous make him one of the rare, true professionals who will continue to be a leader in the rapidly evolving industry of automotive and CGI photography. We called him to chat pre-ImageNation only to hear him say he was hanging in a harness over the side of a Sydney overpass, ‘getting a shot’ and could he call us back?

IR: Your main focus for the last few years has been on shooting CGI environments. Where and why?

Urs Buhlman: Up to now I’ve been shooting all over Australia and New Zealand. These countries offer very unique locations which compete well with overseas locations on the world stage. New Zealand in particular is great due to its great uninhabited roads which lead through ever changing landscapes.

Adding CGI mesh models to environments started to become and is a new work flow to create automotive ads. I think it was a natural progression from shooting “real in situ” car ads for the last 20 years or so and gives me the experience to shoot backgrounds (camera angle, height and light) without the vehicle being in situ. I totally re-create the backgrounds, cleaning , fixing, taking away and adding in post, plus my grade to supply specifically engineered, hi-res stylised backplates and environments.

IR: What is your process for shooting CGI environments?

UB: There is two parts to this process. First you shoot the backgrounds and angles you’re after, so I use a 40Mb and 21Mb pixel digi back and cameras which supply huge 16bit files to accommodate all output types including super outdoor sites. I often take several images and stitch them together to create large wide panoramic formatted files. The second part is to create a light and reflection reference file or 360 dome/sphere which is used in rendering the CGI car with the correct light so it matches its surroundings once added to the background. We place a camera (rotating it 360 degrees) with a fish eye lens approximately where the CGI model will be added and capture 56 x 120Mb files, which we anchor and stitch together and create a huge (13000x6500px) 32 bit radiance hdri file. These files are used with 3D software such as Houdini, Maya and Renderman.

Where does your passion lie for photography at present?

UB: I’m really enjoying the direction of background CGI environments as I’m basically a landscape photographer with a very specific aim. I also feel there is much more to learn and develop as I continue to shoot more backgrounds. In saying that I have recently joined International Rescue to shoot more commissioned projects which gives me a balance with the background shoots and road trips. I’m also continuing with another passion shooting portraits of rock and metal guitarists and still life’s of their equipment.

You’ve been shooting professionally for over 20 years now, so its safe to say you’re one of the advertising industry’s most experienced. Where have you seen change in photography and how has your photography evolved over the years?

UB: I assisted for 6 years to several ad photographers and then started shooting for Blue Chip Co’s annual reports all over Australia for a couple of years until a board portrait shoot did “my head in” and I immediately changed direction to advertising photography. Through shooting ads and car ads over the last 22 years, the main change that I’ve seen has been the obvious switch from analogue to digital work flows. This change was both positive and not so kind, it depended on how the individual photographer delt both mentally and financially with the emergence of digital. To me the digital way wasn’t that much different if you learnt your photographic craft.  I’ve always played in the “darkroom” soaking my hands in the developer and now I have an “electronic”darkroom with no more smelly chemicals giving you arthritis in your fingers!

Is it true gone are the days of capturing the shot completely in camera?

UB: Most photographers I think would like to capture and shoot in one. This is the most purist way. However, digital has bought different and expanding opportunities “where anything is possible” therefore the days where everything is shot in one is less valid and rare.

We hear you’re coming over to speak at the AIPA conference, what will you be discussing?

UB: I’m not sure what exactly I’m going to talk about in my presentation. I’m drawing up a plan as we speak, all I know is that public speaking scares the crappers out of me!

Who are your inspirers? 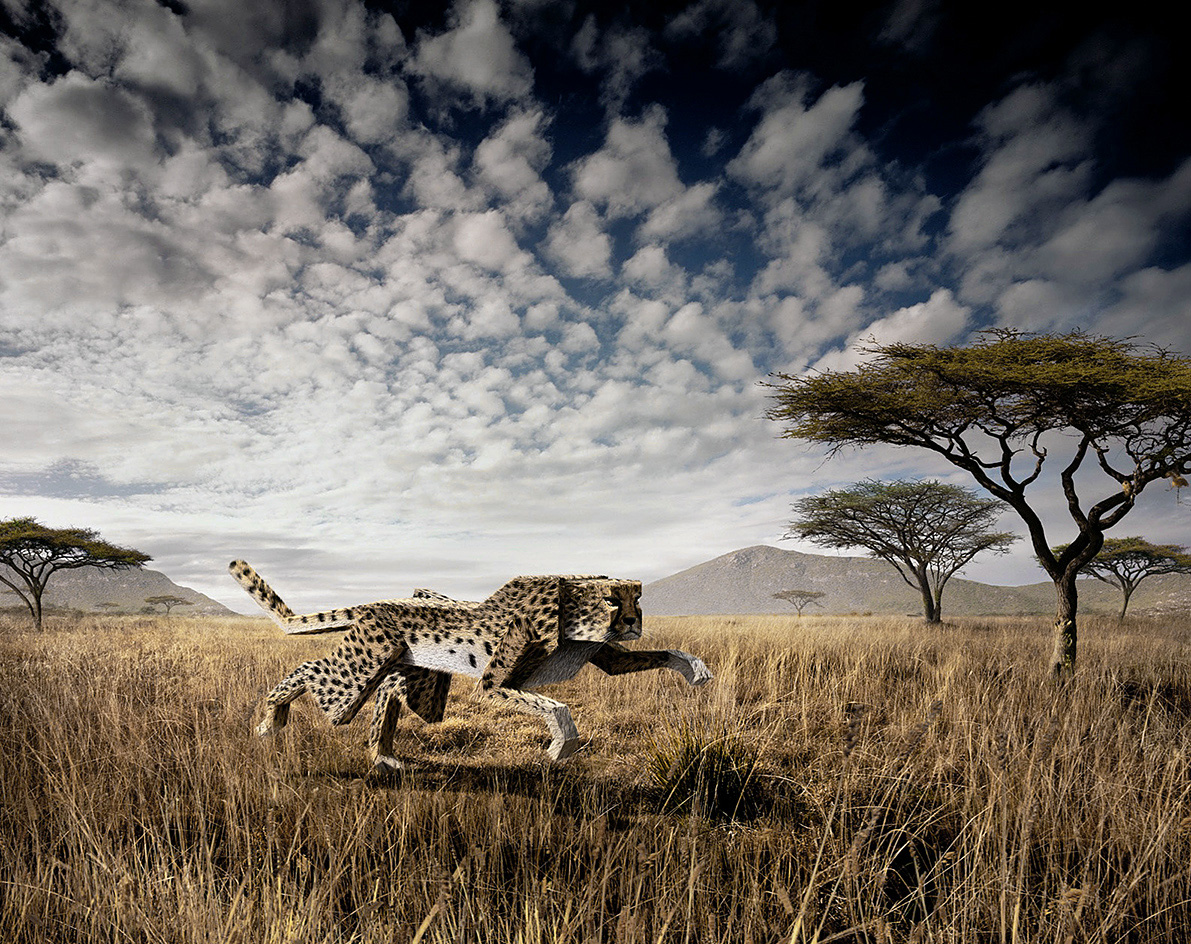 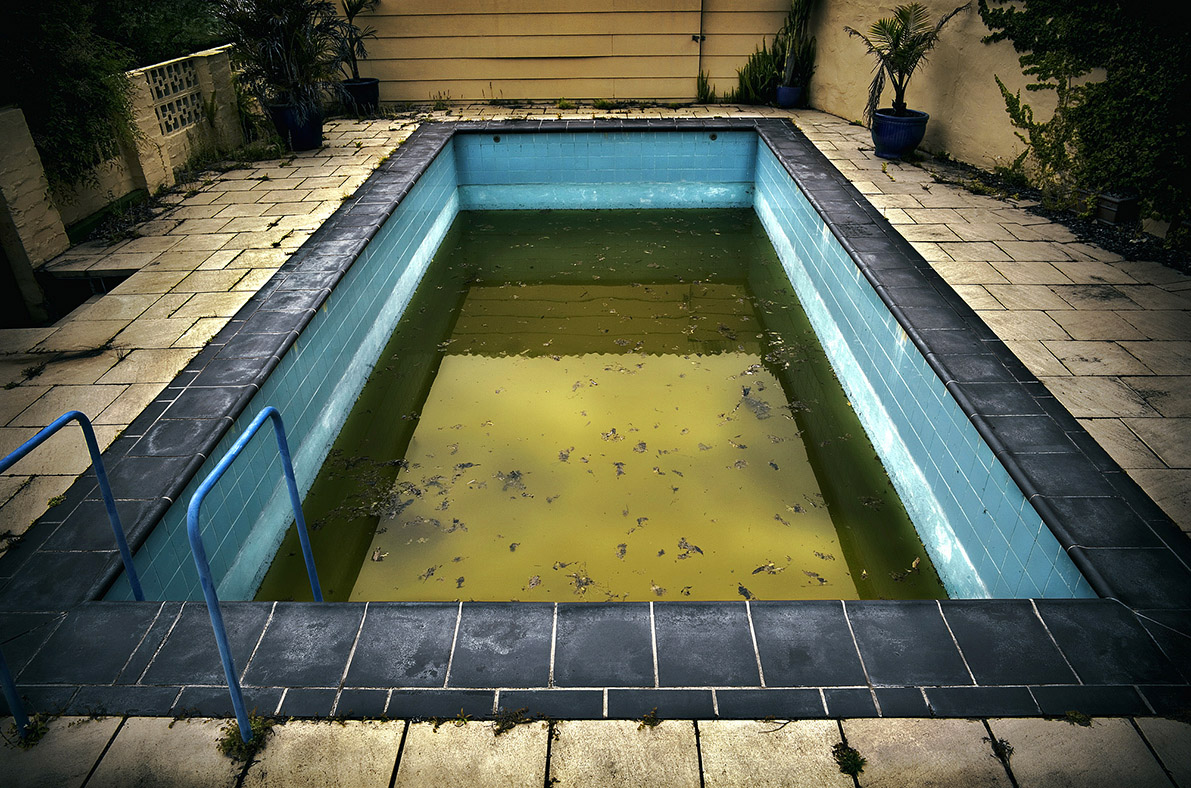